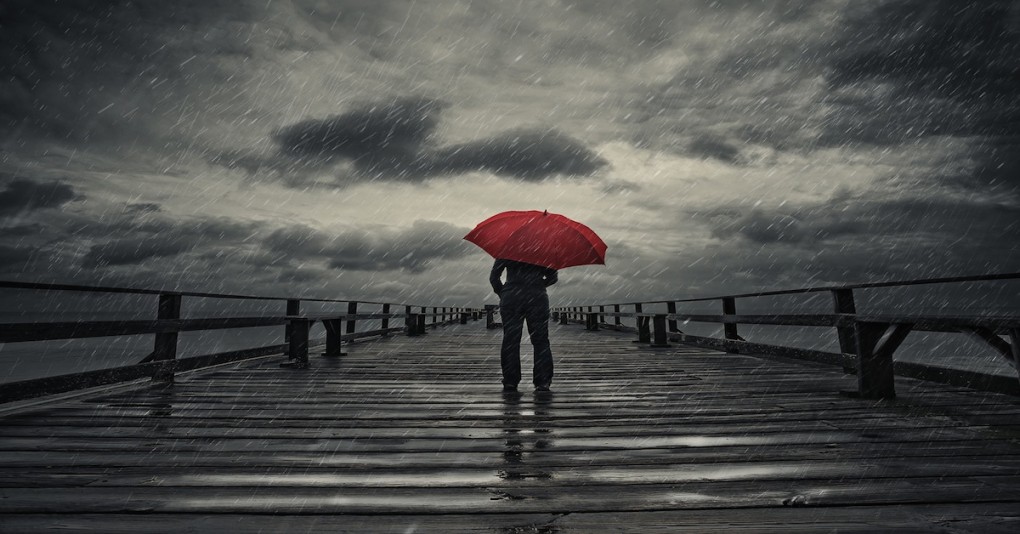 Warning: this post may contain political opinions. How can we understand the current political climate in the U.S., and particularly the Presidential campaign, from a mindfulness perspective? And more importantly, how can mindfulness help us to manage the anxiety everyone is feeling?

I have been hesitant to write about this topic, in part because I don’t want to appear to endorse any of the candidates, or their approach to campaigning. What’s happening reminds me of an old saying: “If you wrestle in the mud with a pig, you both get dirty, but the pig likes it.” Well, I don’t like pigs, or mud. And the media coverage of the Presidential debates has become a WWF mudsling.

But meanwhile, here in the real world, I’m noticing a trend among my students and clients, as well as some friends and family members, of increasing anxiety, irritability, and even fear about what’s happening in our society and the world. At the same time, I’ve heard more people questioning the value of mindfulness practice in these challenging times. So I’d like to offer these thoughts:

1) Mindfulness is not an escape from reality, but rather an embracing of reality that offers true refuge, as the American Buddhist teacher Tara Brach’s book of the same name explains. It gives us a solid ground to stand on, unlike the false refuge of our various addictions and ways we all have of numbing ourselves or checking out. When we are truly mindful, we can see clearly what is happening, and we’re less likely to be fooled by those who seek to manipulate our emotions.

2) Mindfulness asks nothing more, and nothing less, of us than deep and honest self-reflection. While the guiding principles of mindfulness are fairly simple, it is not easy to practice, because it requires that we acknowledge all of our thoughts, emotions, actions, and reactions, even the ones we’re not so proud of. It holds us accountable for our words and deeds, asking that we speak wisely, and choose skillful action, in ways that are not harmful to ourselves or others. In other words, the opposite of what’s been playing out in the political arena over the past year!

3) There are two opposing forces in the universe, chaos and rigidity. We can see rigidity in how Donald Trump tries to impose his will on others: that’s authoritarianism. We see chaos in the actions of terrorists: that’s nihilism. Neither extreme is good. And all of humanity’s struggles can be understood as a quest to find balance between these two forces, both in the world and within our own minds. Dan Siegel, the interpersonal neurobiologist, discusses these ideas in his book, Mindsight. Mindfulness meditation practice can lead us to that balance, a “middle way.”

4) When we learn to stop, take a breath, and observe what’s happening, both around us and within us, before we act/speak, then we begin to see the full range of choices available in how we respond, to any situation we face. We can choose our response carefully, rather than act/speak reactively. This is a fundamental freedom that no one can take from us, as Viktor Frankl, the Austrian psychiatrist and concentration camp survivor, said so eloquently in his book, “Man’s Search for Meaning.” Mindfulness practice teaches us response-ability.

5) And finally, Mindfulness invites us to acknowledge our common humanity, to recognize that fundamentally most people want the same things – food, shelter, safety for their loved ones, financial security, happiness – and that as the television producer Norman Lear likes to say, “I am just another version of you.” This means, of course, accepting that Donald and Hillary are not that different from each other – or from you or me. That last part may be a little hard to swallow, I know. But when we look for the common humanity in each other, we build bridges to understanding and compassion, rather than building walls and more hatred.

In closing I would like to offer a couple of mindfulness practices for these challenging times. The first one is called The Mountain Meditation, adapted from the Mindfulness-Based Relapse Prevention curriculum, and originally published by Jon Kabat-Zinn in his book, Wherever You Go, There You Are.

The second one is a brief practice, borrowed from my colleague and mentor Renee Burgard, LCSW, called the Mindful Self-Compassion Break: