Wake up and smell the kale smoothie! Getting back on track 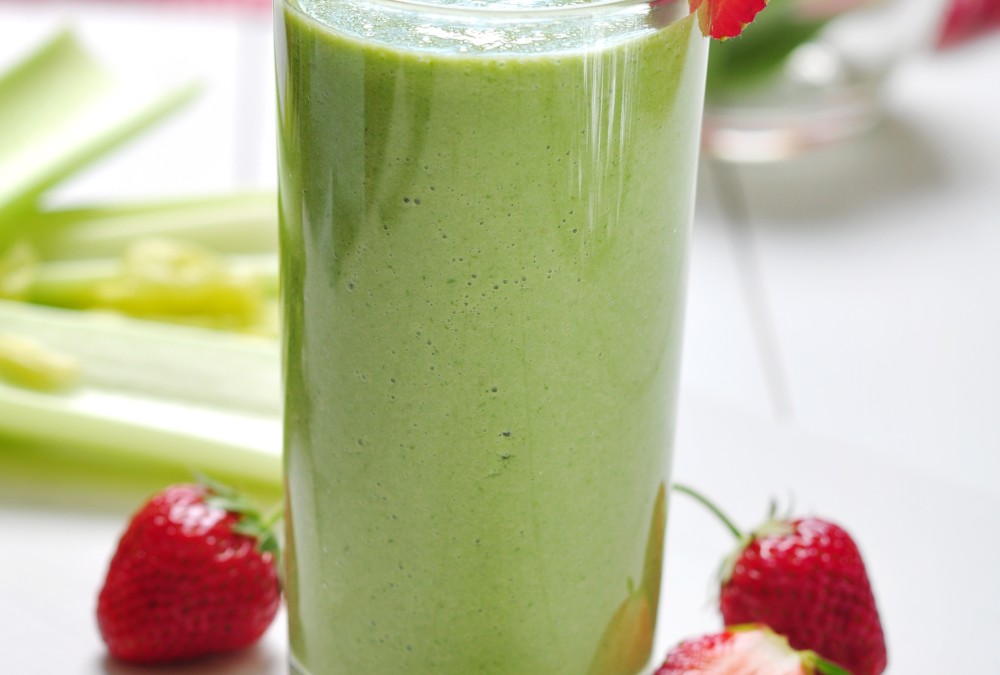 Over the holidays it’s so easy to fall back into old and not-so-healthy habits: for me, it’s baking pies and other sugary treats, staying up late reading or watching movies, sleeping in, then spending the whole day in jammies doing crossword and jigsaw puzzles – all of which is so much fun when I’m doing it, but after a couple of days of this I start to feel a little sluggish, and after a couple more days I’m getting irritable, and thinking negatively. That’s when I wake up, and realize how much sugar, fat, and processed foods I’ve consumed, and how little exercise, yoga, or meditation I’ve done. And that’s when I truly understand how my healthy habits have changed my life for the better.

I wasn’t always a person with healthy habits – and I didn’t always have the optimistic outlook, calm temperament, and kind attitude that define who I am today. So that sluggish feeling in my body, the irritability, those negative thoughts – that’s all real familiar territory. Been there, done that – and do not want to be there again!

I was a sugar-holic. I grew up in a family of sugar-holics. We had donuts and chocolate milk for breakfast, candy bars for snacks, and cake for dessert. Every day. We were also moody and irritable as hell, at least as I remember it, but no one thought to make the food-mood connection – until my father was diagnosed with hypoglycemia, and a few years later, I was as well. When I followed doctor’s orders and quit eating sugar, I felt better. I slept better. I had more energy and my skin cleared up. That was evidence enough for me to change my eating habits for good.

Exercise, yoga, and meditation were not part of my life growing up. It was before Title IX, so girls weren’t encouraged to participate in sports, and I was a bookworm, so my main exercise was riding my bike to the library. I first learned about yoga and meditation when I was in college, and while I took to yoga right away, meditation was a harder sell. I attribute that to the way it was taught in those days, by Zen Buddhist monks who lived ascetic lives and expected you to. That lifestyle held no appeal to me, so I concluded that meditation was not for me. I’m so glad that I was open to reconsidering my feelings about meditation years later, when I was introduced to the vipassana, or Insight Meditation, approach. This is the approach I use in my Mindfulness-based classes and groups.

Meditation has truly made me a calmer, happier, less reactive person. It’s made me a better therapist, because I’m more able to be fully present with each client, listening without so much mind wandering. And it’s become so much easier for me to be kind – not just to strangers, but toward my family (even the ones who are still sugar-holics) and more importantly, to myself.

So now, when I slip back into unhealthy habits for a week or two, I don’t beat myself up over it. Instead I view it the same as when my mind wanders during a meditation session: it’s just what happens, and now that I’ve noticed it, I’m awake and in the present moment again. Great!

Now I’m going to go for a walk, and when I get back, do a little sitting meditation. And then I’ll make that kale smoothie! (The one in the photo is from http://allnutribulletrecipes.com/kale-a-berry-smoothie/)